The secret double life of a legend

Venice is a legend, the most splendid setting in the world. But the city leads a double life.
It lies in the heart of a fascinating lagoon landscape with many islands, some of them uninhabited and who all still convey the impression today as they did back then when the first settlers drove their posts into the muddy ground.
In the lagoon before the picturesque background of palaces, churches and canals, there is a cosmos still unresearched today, populated by an exceptional diversity of living things. They are omnipresent, but barely visible. They live in the heart of the city, dive into the expanses of the lagoon beneath it or look down at it high up in the air.
The documentary shows the life of these secret inhabitants of the lagoon.

Film style
For the first time, it is possible to accompany the creatures of Venice close-up in their unique environment. Among others, the latest 4K-compatible octocopter cameras and fast-motion, high-speed and underwater cameras are used here. In this way, the film opens up entirely new perspectives to the viewers - the lagoon has never before been seen in this way! 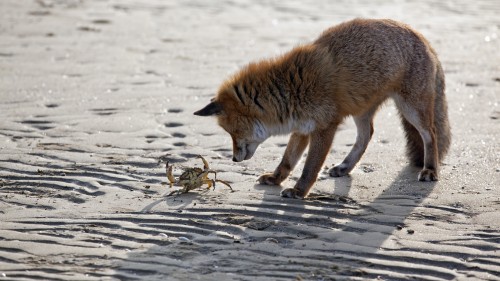 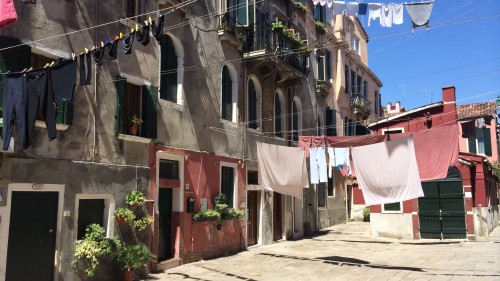 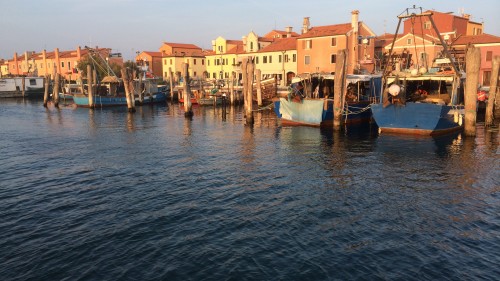 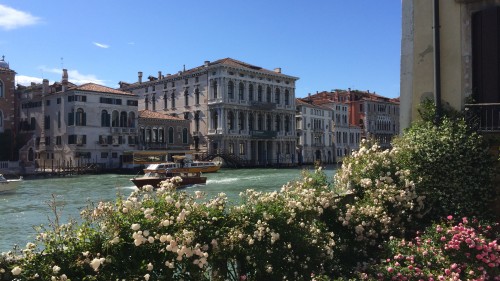 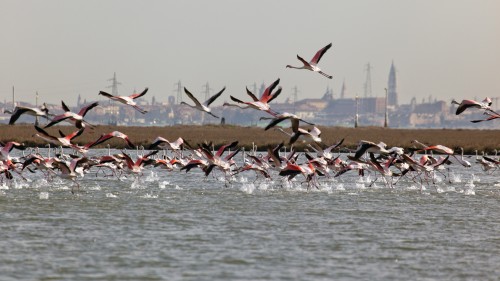 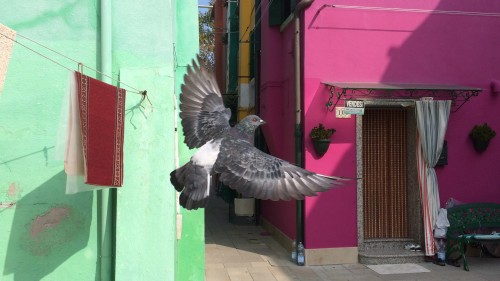