Joseph's childhood in his parents' home and among his relatives, his meagre existence as a choirboy in Vienna, his financial difficulties after his voice broke, his unhappy marriage, service at the Esterhazys, the late trips and successes.

The childhood of Wolfgang Amadeus Mozart in Salzburg, his striking musical talent, the first concerts, the numerous trips, Mozart's composition work as an adolescent and adult, his successes and problems (e.g. with the Archbishop of Salzburg), his relocation to Vienna, his marriage, his early death. 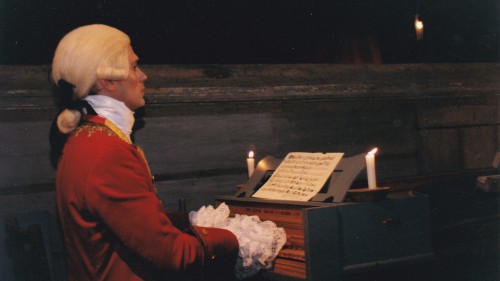 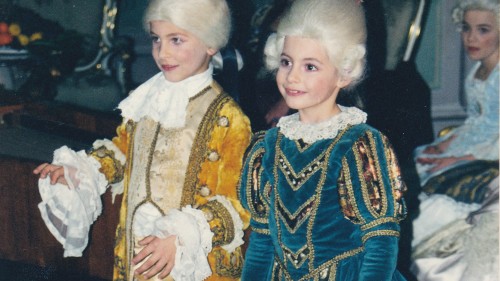 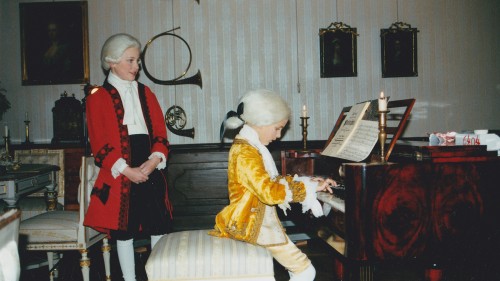