The world´s most mysterious manuscript

Written by an unknown author, illustrated with strange, puzzling pictures and written in a language that cannot be deciphered even by the best cryptographers. It is hardly surprising that the "Voynich" manuscript plays a role in Dan Brown's best-seller "The Lost Symbol".

To date, many historians consider the handwriting to be a fake that the New York antiquarian book dealer Wilfried Voynich put into circulation in 1912 to offer it to wealthy handwriting collectors.
Voynich, however, did not manage to sell the mysterious handwriting before he died. Upon his death, it became part of the collection at the University of Yale.

The age, origin and content of the manuscript have remained unknown to date. Particularly the numerous illustrations of the book have given cause for almost a century for adventurous speculations and surprising theories.
The secret code used presents a particularly large number of puzzles. Starting with the experts of the "Signal Intelligence Service" of the US Army, the text has regularly been analyzed with diverse methods since the 40s, without result up to now.

But now a new analysis approach offers clarity:
At the University of Yale, the mysterious handwriting is being examined with state-of-the-art material science methods. Samples have been taken of the parchment, inks and colors to examine them for their age and chemical composition. The results turn everything upside down what has been hitherto believed to be known about the Voynich manuscript. All theories to date are wrong. For the book is much older than assumed... 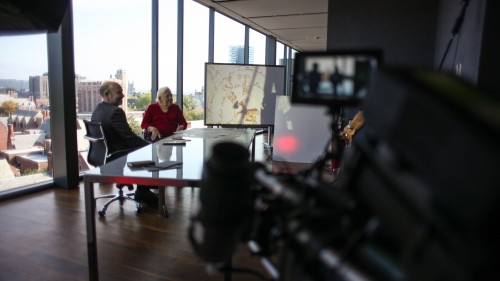 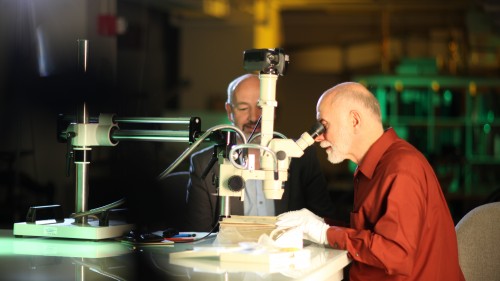 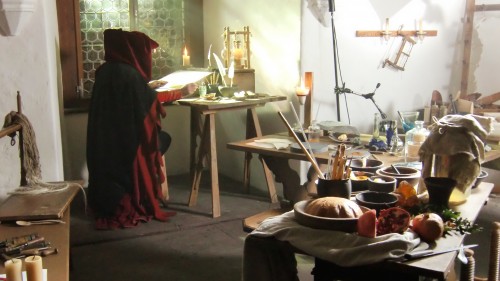 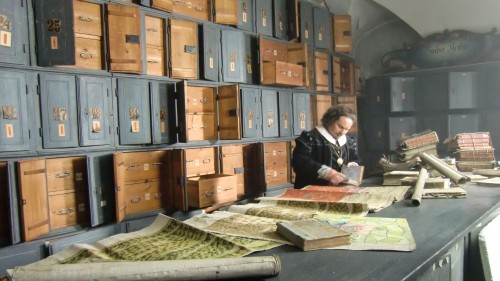 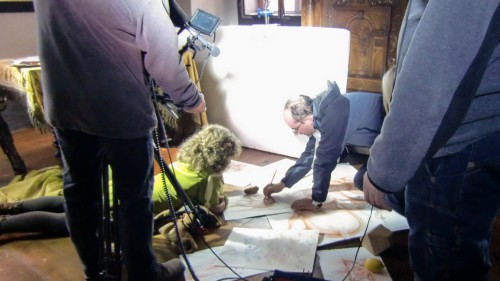 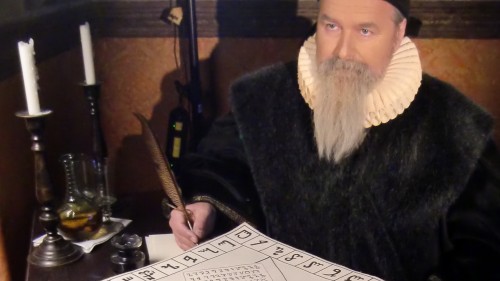 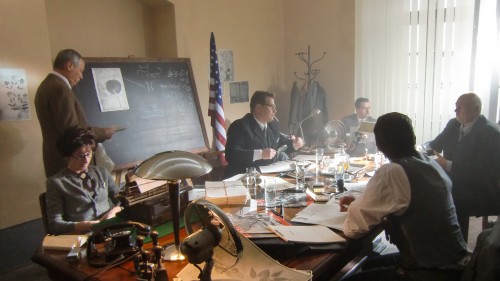 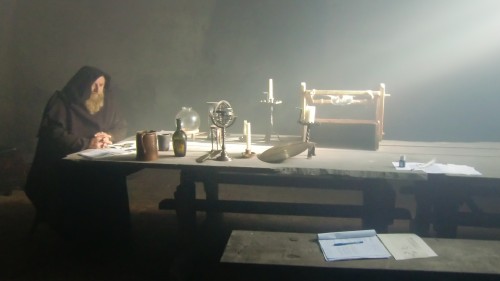 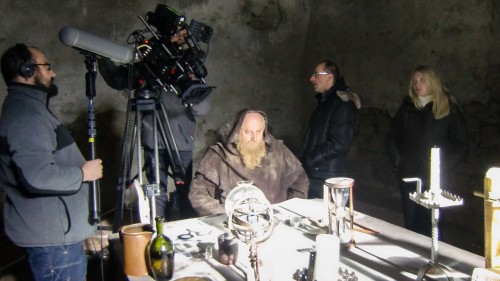