Dracula. A vampire who goes out at night in search of human blood. Everyone knows his story. Is he just a fantasy figure conjured up by the novel's author Bram Stoker? Or was there a real-life model for the undead count? Perhaps even a woman? A princess?

A team of renowned archaeologists, culture historians and forensic specialists comes across a historic sensation in the Bohemian town of Krumau: vampire graves. For the first time, they succeed in proving forensically and archaeologically that the vampire stories from the first half of the 18th century are based on actual events.

During the search for clues in the castle archives at the place where the vampire skeletons were found, the researchers' attention is drawn to a mysterious woman:  Eleonore von Schwarzenberg. At the time of the vampire hysteria in the first half of the 18th century, she ruled over the Bohemian crown territories. And – as the sources show – she must have been extremely scary to her contemporaries. But only the opening of a burial chamber brings the astonished scientists the final certainty...

The documentary drama "The Vampire Princess" takes viewers off into the abysses of superstition, unravels mysterious illnesses, scary medical experiments and a strange death in the very highest aristocracy. 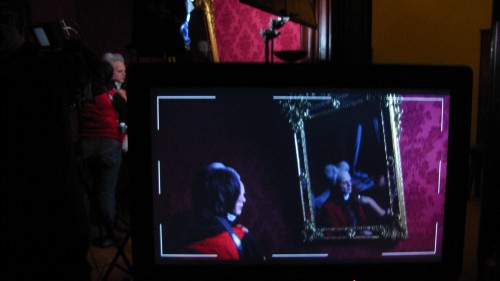 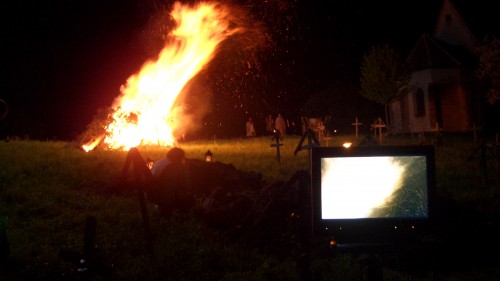 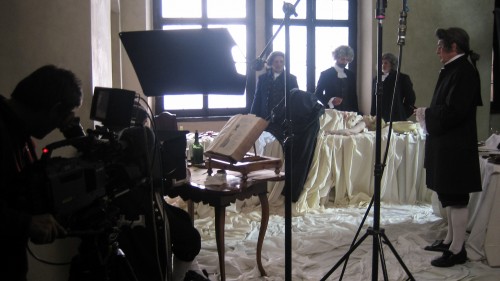 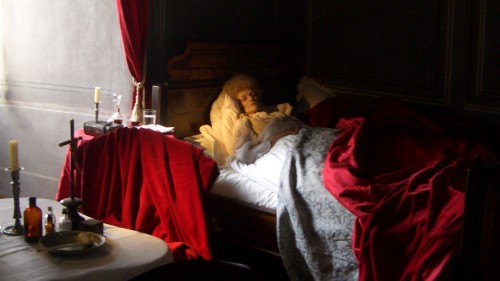 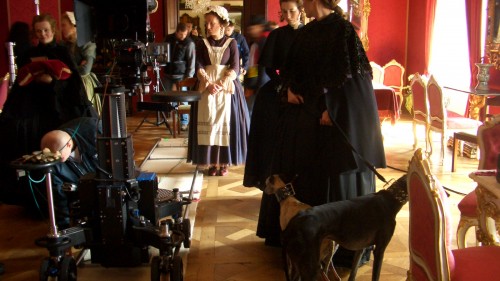 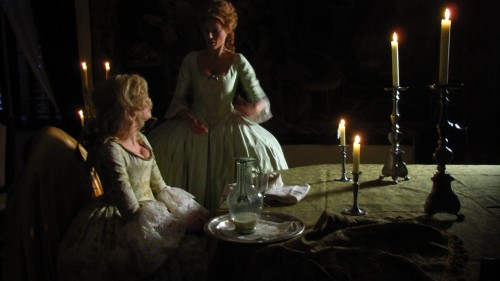