Holland in the 17th century. Tulip bulbs become an object of desire. The Dutch invent futures and thus so-to-speak "speculating" on the stock exchange, including crash and the ruin of thousands of people.
In the course of history, many such "bubbles" were to burst and investors regularly lost their money. But this documentary brings the internal logistics behind the figures, data and facts to life using the example of a beautiful, innocent flower.

Everything began in 1637. At the time, many Dutch citizens sold all they owned for a few tulip bulbs or even for just option certificates on tulip bulbs that did not even exist yet. Tulips were a fashion hype in the early 17th century; suddenly, everyone wanted to have them. Flower growers were soon faced with a problem: The demand for tulip bulbs outstripped supply. So they had the idea of selling option certificates offering the right to future bulbs. Soon these option certificates were also traded and the prices rocketed upwards. The tulip business was booming and with it, people's greed became immeasurable. Everyone who could wanted to benefit from it; many even took out loans for this.
But one day a seller no longer achieved the desired price for his tulip bulbs at an auction. The news spread like wildfire. Suddenly, it became clear to everyone that the run was over. A catastrophic chain reaction followed; everybody wanted to get rid of their options as quickly as possible and prices plummeted within a very short space of time. The bubble had burst.

Since then, stock exchange crashes have regularly shaken the economy, in ever greater dimensions. But people forget quickly and their greed is usually greater than their common sense...

PRIX VICTORIA in Gold
in the category TV/Economy - Internationale Wirtschaftsfilmtage 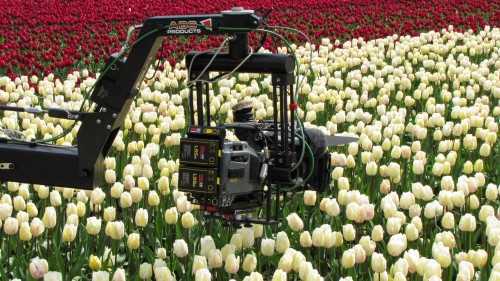 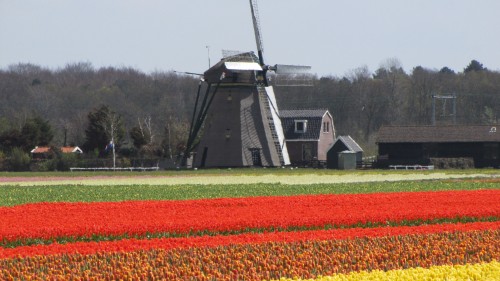 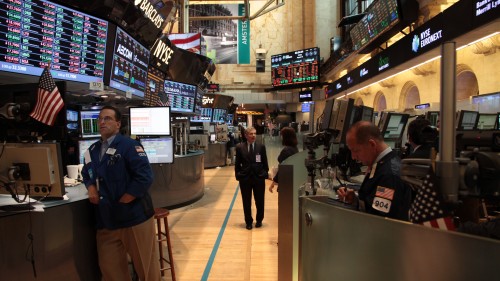 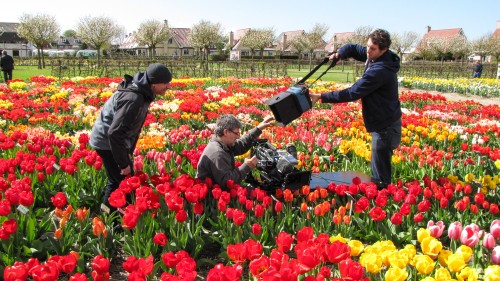 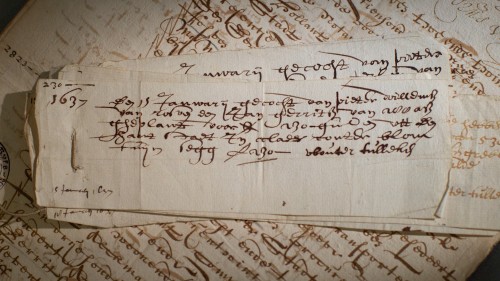 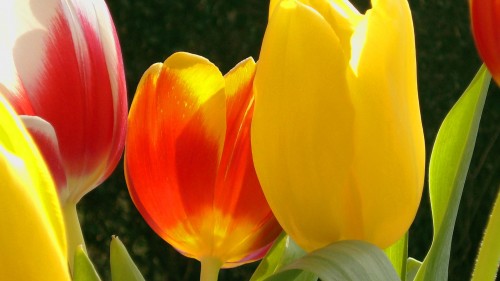