THE SWORD IN THE STONE

It is the key point of one of the greatest legends in the history of mankind:
the legend of Arthur.
It tells of Merlin, the wizard who rams a sword into a stone with magic powers. In the process, he swears that only the true king of Britannia will be able to remove the sword from the stone. Many fail; only one can remove the sword almost effortlessly from the stone, the legendary "King" Arthur.

In the legend, it was a wizard who drove the sword into the hard stone.
No real blade would be solid enough, no person would have sufficient strength to remove it from the rock again.

But what can actually not be true is indeed true. Arthur's sword exists, but not in Great Britain, the home of the Arthur legend but in Italy, in the heart of Tuscany.

On Mount Montesiepi, precisely in the center of a medieval chapel, a sword has been stuck in a large stone since the 12th century. The legend tells of a miracle achieved by a knight who renounced violence and became a saint.

A coincidence? Or is there a link between the two legends?

The exciting documentary takes the audience into the age of knightly battles and crusades, follows the trail to the mighty Knights Templar and sheds light on the puzzling mystery of the "sword in the stone" using state-of-the-art scientific methods. 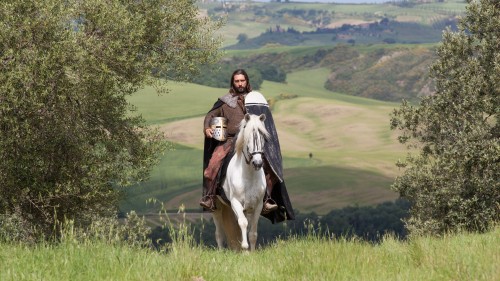 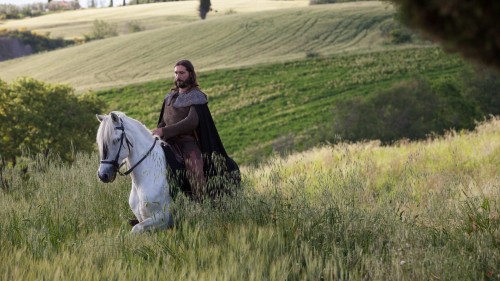 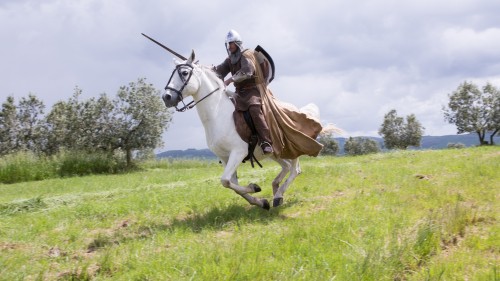 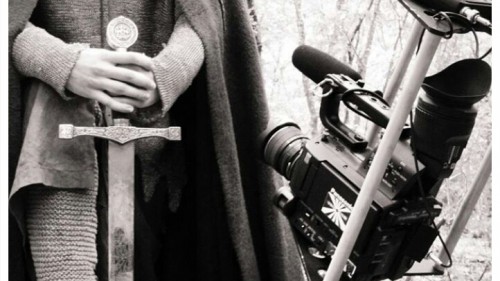 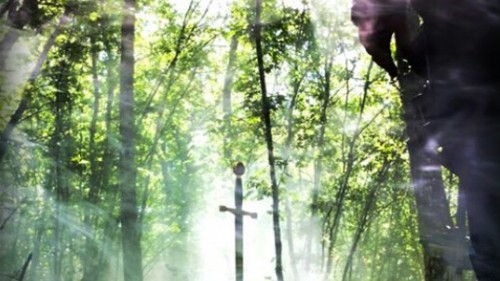