THE SECRET OF THE MONA LISA

The Mona Lisa by Leonardo da Vinci is the most famous painting in the world. It hangs in the Louvre, as everyone knows. Her actual name in art history is "La Gioconda", as reported by Giorgio Vasari, the chronicler of the Renaissance, in his diary.
The name "La Gioconda" comes from Francesco del Giocondo, a rich Florentine merchant. The Mona Lisa is seen as a portrait of his wife Lisa del Giocondo.

But there have been doubts about this for many years. Perhaps Mona Lisa was somebody entirely different…

Sources were found in the town of Urbino that describe the fate of a woman. Pacifica Brandani was the mistress of a Medici and was expecting a child by him. She died giving birth to her illegitimate son. A lot of things point to the fact that it is her image that is admired today as the "Mona Lisa".

With elaborate re-enactments, filming at original locations and scientific methodology, this documentary delves deep into the age of Leonardo da Vinci. The result is exciting new insights into the lady whose portrait it is, the person who commissioned the painting and its true purpose. 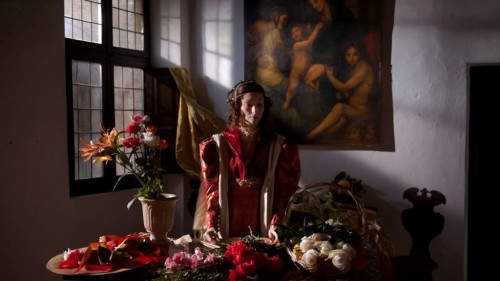 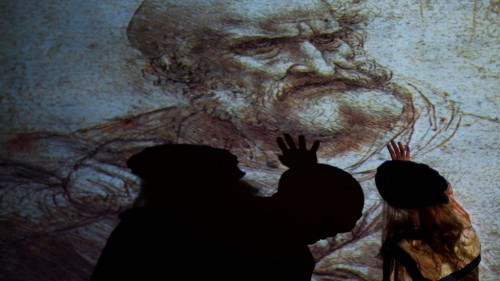 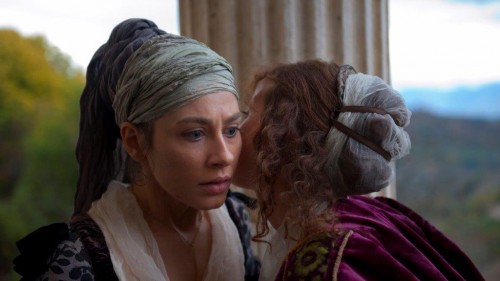 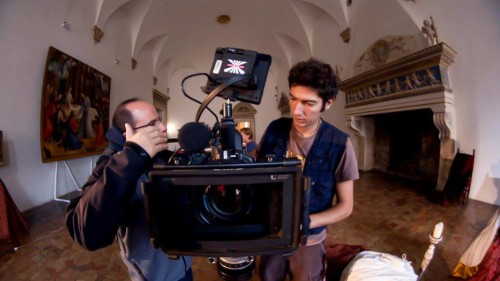 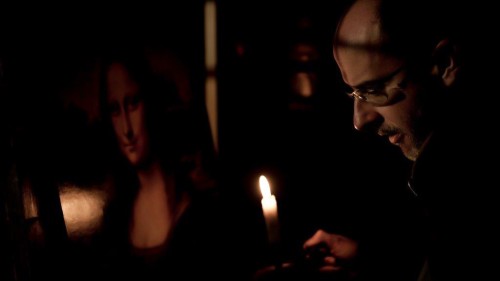 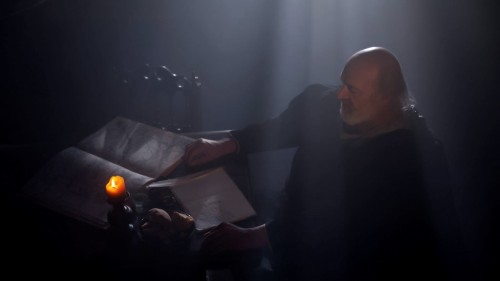