THE SECRET OF THE GARDENS

Gardens reflect the philosophy of their owners, their will to create something and the yearning for beauty. But nature has its own laws, regularly creates space for itself for surprises and miracles even in an orderly garden. The documentary "The secret of the gardens" follows the magic of the monumental representation garden of Schönbrunn Castle, the only lightly managed fantasy garden of André Heller in the Gardone on Lake Garda, and the lovingly tended natural garden of a garden enthusiast.

A garden is an "extended living room", a designed living space outdoors, a "mini-park" from which the owners can draw strength and pleasure. Like a living room, the patch of earth is designed and furnished according to the owner's ideas and requirements. But the "furnishings" are living things.

Away from the intended order and the openly visible beauty, adventures and dramas take place in the gardens that visitors normally pass by without paying any attention to. Even in the strictly regulated splendid garden of Schönbrunn, secret tragedies or coincidences are played out in the animal kingdom unnoticed, next to the tourists.

They have been captured in remarkable images for this documentary: the mating of stag beetles, for instance, or the hunt by an Aesculapian snake for food. The snake catches a mouse, crushes it and swallows it - a scene that was never filmed before till then and which occurred in the middle of the park at Schönbrunn... 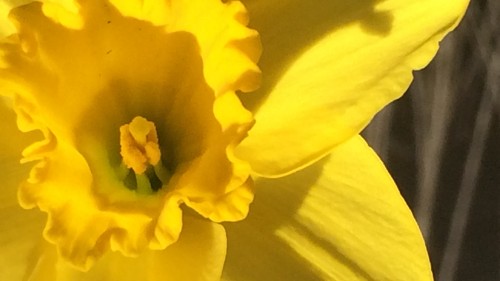 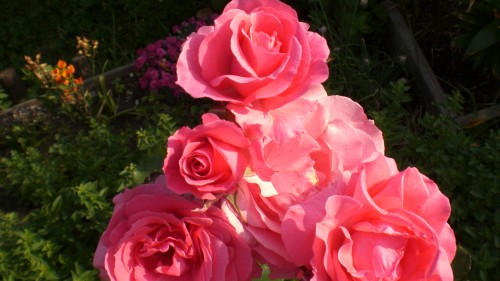