Cause for a Cold Case Investigation?

History has condemned Nero as a brutal, despotic megalomaniac, one of the most treacherous criminals in the history of mankind.

There is a long list of accusations levelled at him:

He is alleged to have committed multiple murders, incest, arson, crimes against humanity and many other heinous acts.

But did the emperor really commit the crimes he is condemned for, even today? Or was he the victim of a monumental campaign of character assassination?

Almost all the experts who research the period of Nero‘s reign come to the same conclusion: the crimes that Nero is accused of cannot be proven, are unlikely or only appear to be crimes from a modern perspective, and were in fact perfectly normal, and indeed legal, at the time.

As in any cold case investigation, the reconstructed events will be intertwined to create a sense of suspense based on the following elements:

The protagonists are rich and powerful. The story includes high drama, debauchery, crime, intrigue, ostentatious celebrations and the depths humanity can sink to. A complex web of lies, deflections and intrigue is revealed.

One of history‘s most exciting criminal cases will be uncovered in front of the viewers‘ eyes - complete with unforeseen developments and an ending that will surprise everyone. 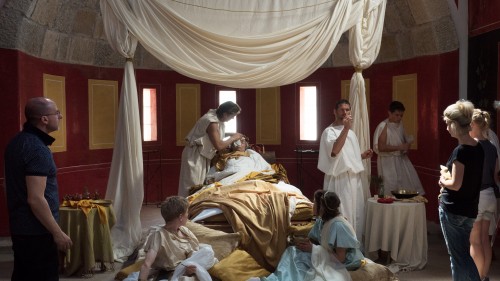 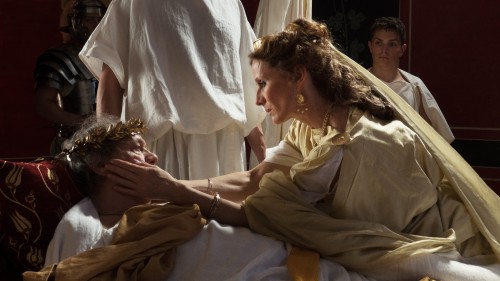 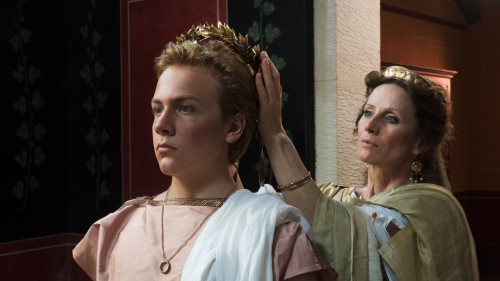 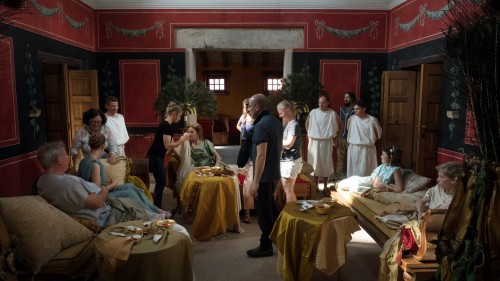 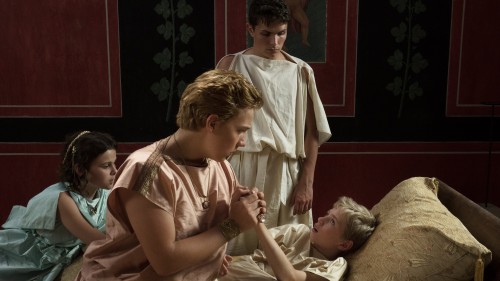 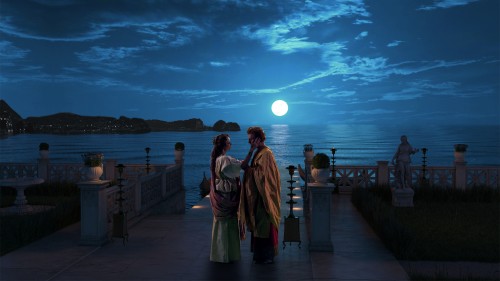 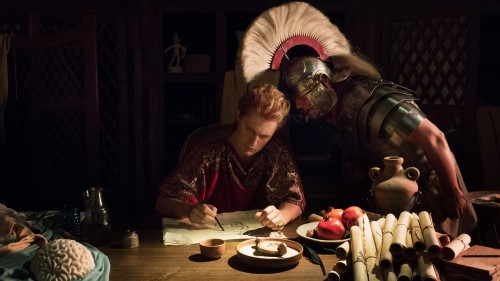 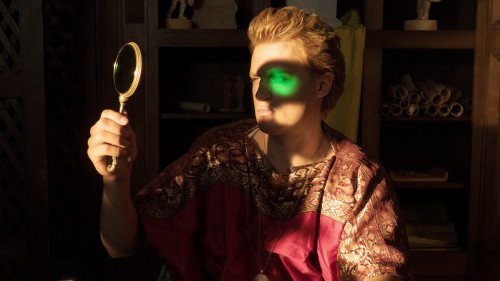 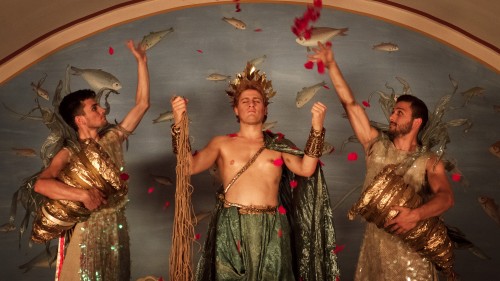 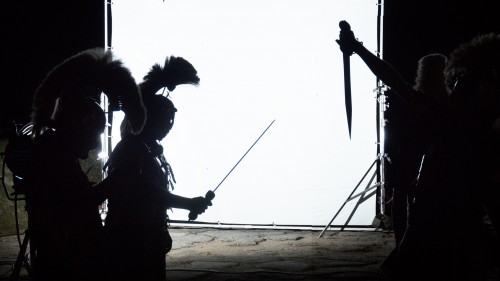 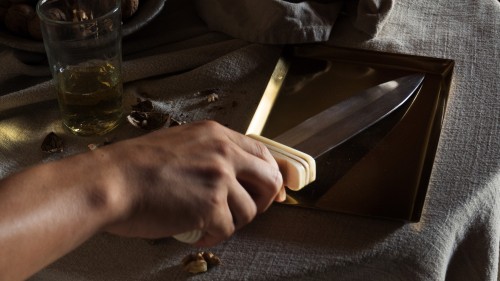 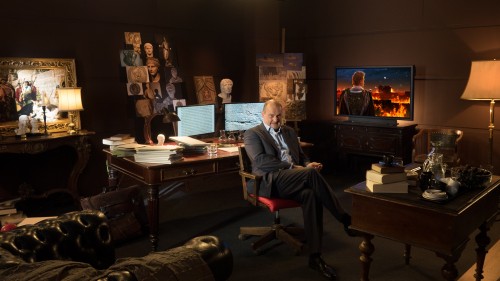