It is the most famous work of art in human history. Millions of visitors admire the Mona Lisa in the Louvre every year. But is the painting really the one that historical sources report about? Or did da Vinci paint a second portrait showing a younger Mona Lisa?

Da Vinci did not leave behind any sketches or notes on the painting. There are only two contemporary reports on the "Mona Lisa". Both sources are seen as absolutely credible but they exclude one another. The one reports on da Vinci painting a portrait in 1503 of the 24-year-old wife, Lisa, of Francesco de Giocondo, at the latter's request. The other source quotes the artist himself with the words he produced the portrait on behalf of Giuliano de Medici years later. To date, no solution has been found that combines both sets of information. In actual fact there would have to be two versions of the Mona Lisa.
Precisely this second painting actually appears to have turned up now:
The so-called "Isleworth Mona Lisa" which was discovered in 1913 and is today kept in Switzerland...

The documentary is an exciting thriller that follows the trail back to the original sources. The "new" Mona Lisa is examined with state-of-the-art forensic methods and the opinion of internationally renowned art historians, restorers and other experts obtained.

Following the initial broadcast, the most important experts and the director Klaus T. Steindl met up for a live TV discussion in the studio "Hangar 7".  The extremely controversial discussion shows how explosive this topic is and how the discovery is stirring up the international art scene. 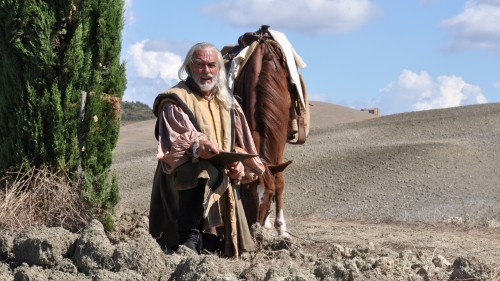 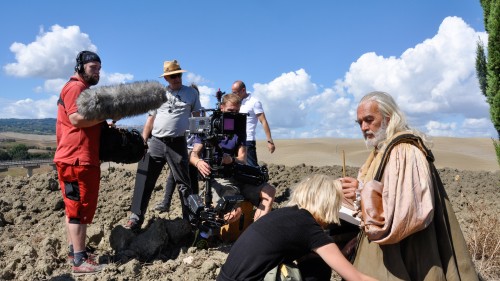 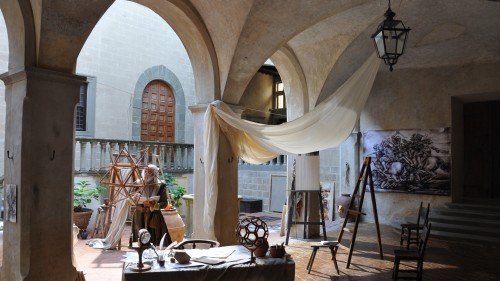 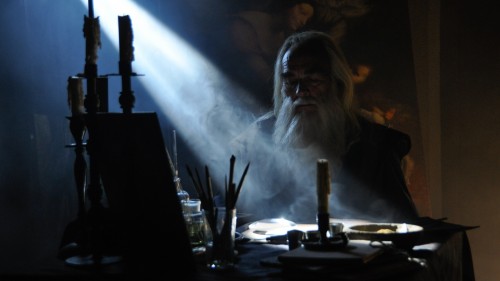 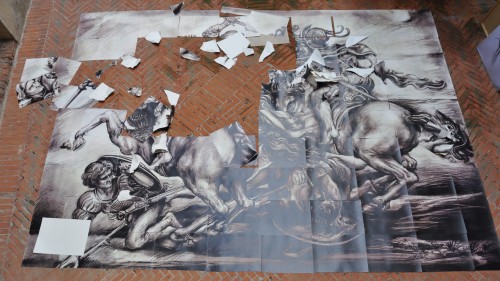 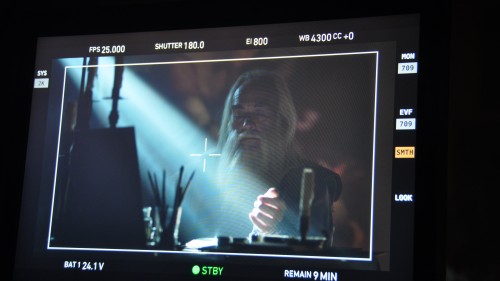