A small, slender boy from the Styrian Alpl on his way to becoming a superstar. Born in 1843, in a harsh landscape, heavily defined by agriculture. People who are born here become farmers, farmhands or laborers in the nearby industrial areas of the Upper Mürz Valley.

Peter Rosegger, however, becomes a writer.

As a writer, he leaves to posterity his experiences, some of which are autobiographical, in the area of tension between the economic and social changes of the Wilhelminian era. It is an age of new technologies and of growth, in which bourgeois industrialist families rise up undreamed-of wealth. At the same time, broad groups of the population become impoverished and destitute and social conflicts become ever more pronounced.

With more than 15 million books sold and translations in 28 languages, Rosegger is one of the most-read authors of his time. He becomes an honorary member of the London "Royal Society of Literature", is presented with numerous honorary doctorates and is nominated for the Noble Prize in 1913. How does that come about? How does a poor boy on the periphery of the world manage to achieve such star fame?

The ORF Universum culture documentary reflects on Rosegger's time and environment from today's perspective. Based on selective events that are commented by Rosegger as a contemporary witness, the film takes up the great topics, upheavals and breaks of this age. 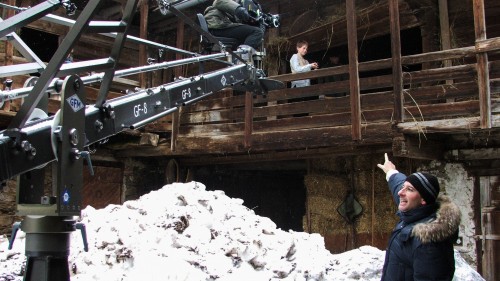 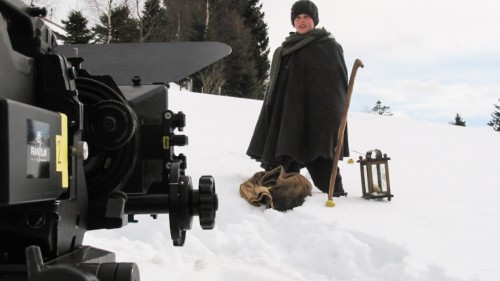 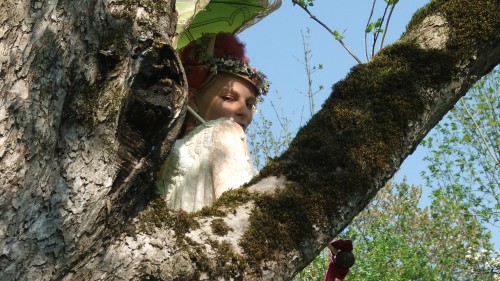 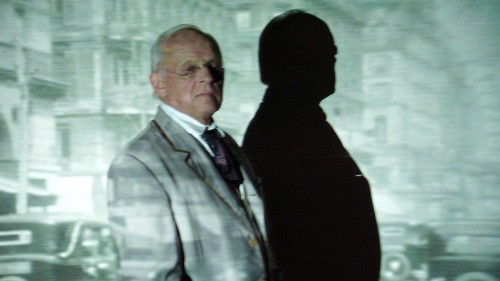 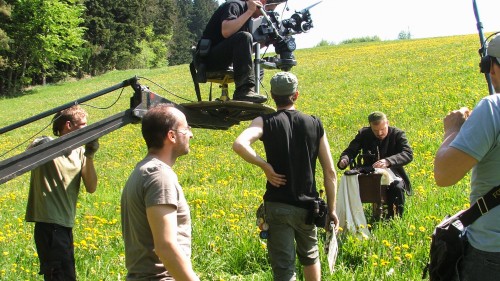 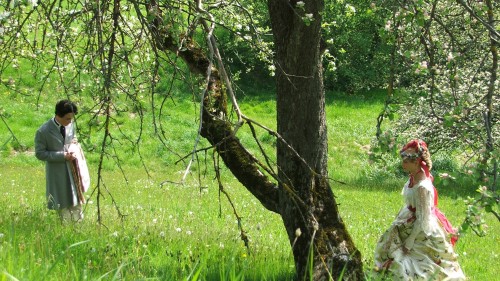