Vienna and Schönbrunn Castle. From here, Maria Theresia once governed the destinies of Europe. Today, the castle and its magnificent park are a World Heritage Site. Every year, millions of people from all over the world visit the site. What they see is a unique baroque ensemble that has been preserved to date virtually unchanged.
But only very few visitors know the mysterious terrain they are standing on here.  Behind the well-cared-for flower beds and geometrically aligned paths, there are numerous mysterious signs hidden. They are messages from the past.
They point to mysticism, alchemy and freemasonry.

From a great height it is possible to discover mysterious patterns in the park. Many suspect there is a link to the secret Jewish teachings of Kabbalah.
An extremely strange puzzle can be found on a mighty obelisk.
The stone pillar was covered with hieroglyphics when Maria Theresia was still alive, even though the Egyptian script had not yet even be deciphered back then.
By far the strangest object, however, is the so-called "menagerie". Much of this circular facility with 13 segments and a middle pavilion points to alchemical knowledge and Freemason thinking which was banned at the time.

How did these signs get to the center of the most powerful monarchy at that time?
How could they be hidden in the castle park - directly under the eyes of the strictly Catholic ruler?
And above all: Who had an interest in that?

In the search for answers, the TV documentary goes on a journey through time to an exciting time of historical change from absolutism to enlightenment, researches alchemist experiments with today's scientific methods and thus throws an entirely new, mysterious light on the magnificent site of Schönbrunn and its creators. 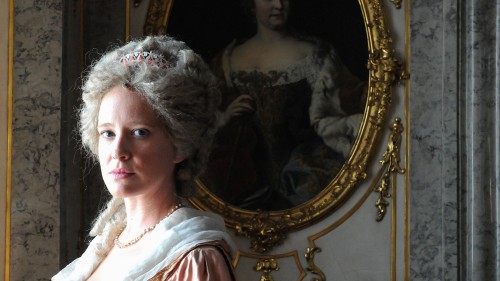 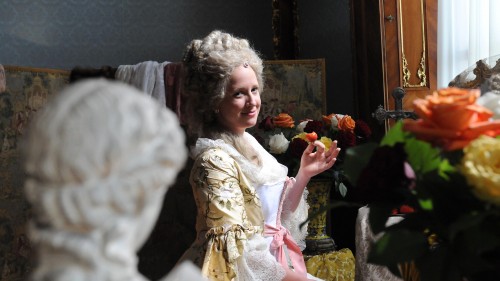 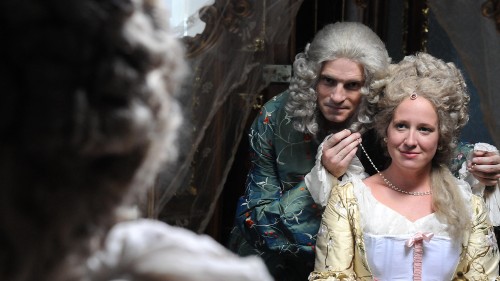 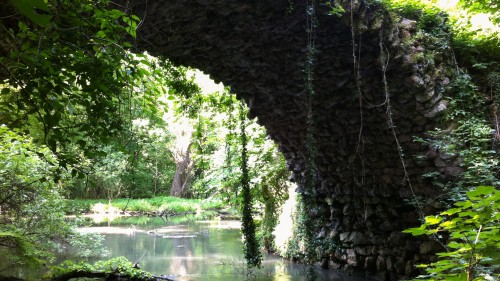 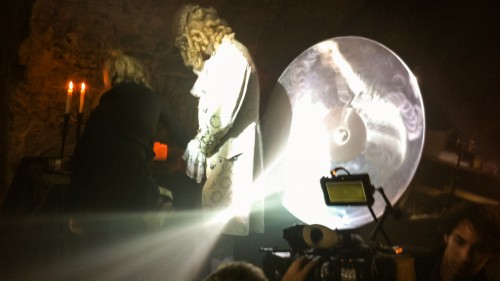 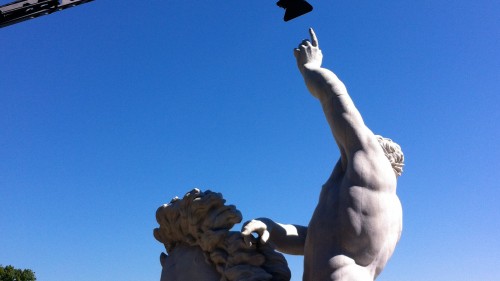