There is little sign that at one time there was a huge city here: Carnuntum. An ancient mega-city, a rich trade centre and a powerful military base on the most northern border of the Roman empire. Abandoned after four hundred years and hardly built over in one and a half thousand years, Carnuntum today is a stroke of luck for archaeologists. Modern high-tech archaeologists from the Ludwig Boltzmann Institute for Archaeological Prospection and Virtual Archaeology, under the leadership of Professor Wolfgang Neubauer, are doing research with the help of aerial image scanning, magnetic field measurements and ground-penetrating radar, and they are discovering a sensation: the first gladiator school outside of Rome.

The team of writers for this documentary is developing an exciting story that combines the sensation of the thrilling find of the gladiator school with fictional elements: the story of Atticus and his comrades, their lives, their education and training and their fights. You've never experienced gladiators like this. Right up close, in real life, full of emotions and surprises. High-end re-enactments and elaborate animation bring Carnuntum back to life. 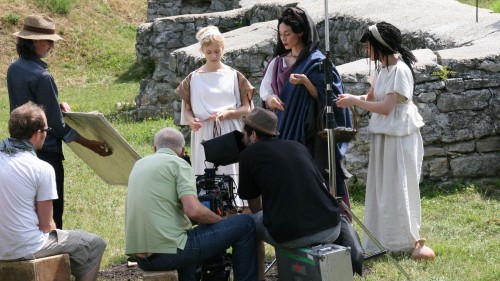 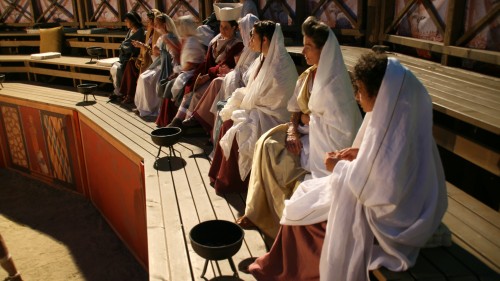 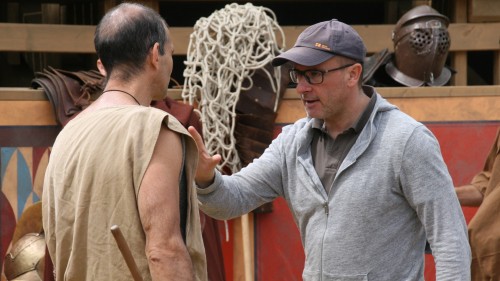 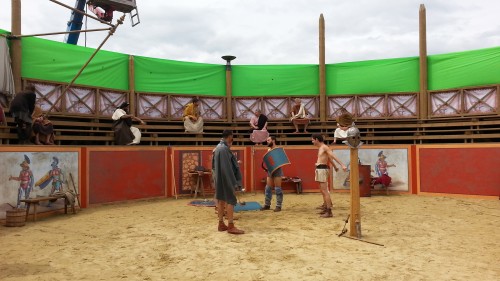 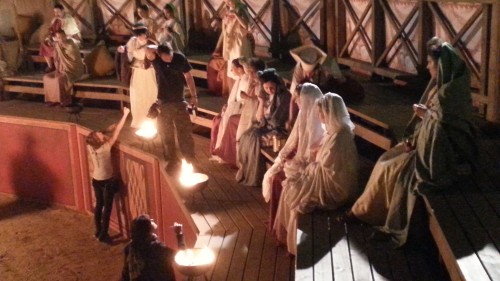 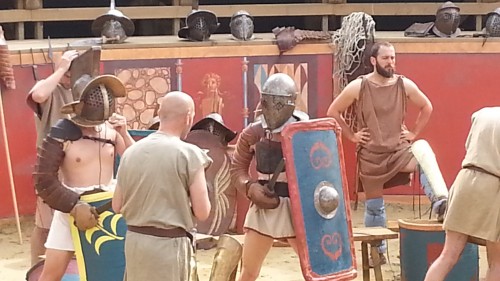 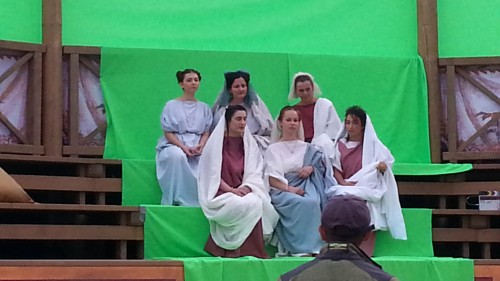 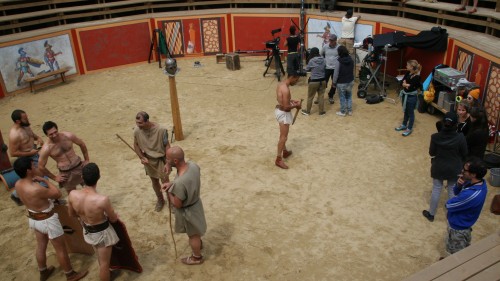