The Christmas classic. As one of the most successful documentaries worldwide, "Let it snow!" is a fixed annual part of the standard Christmas program of TV broadcasters around the world. The production was also done as a DVD in German, English and French and marketed internationally.

Hardly has the ground been covered by a white coat of snow crystals then you feel like you are in a winter fairytale. Snow is snow is snow. A word that triggers a large number of associations among all people who have ever experienced snow. These range from a cosy open fire to childhood memories, Christmas, vacation and skiing to cold, avalanches and ice.

The documentary " Let it snow!" highlights all facets of the phenomenon snow - from physics to customs. New slow-motion and close-up techniques as well as macro shots with adapted special lenses ensured unique images.  Filming took place not only at Austrian locations but also in South Tyrol, in Davos in Switzerland and on the Japanese island of Hokkaido. 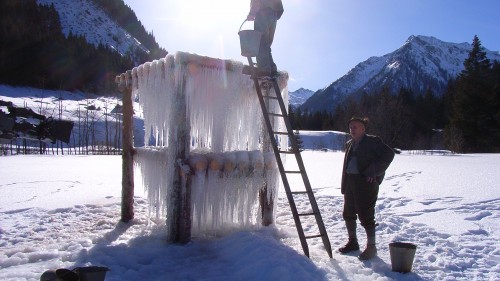 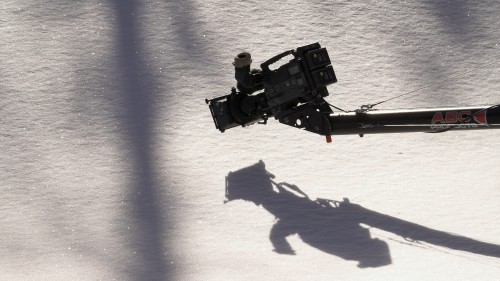 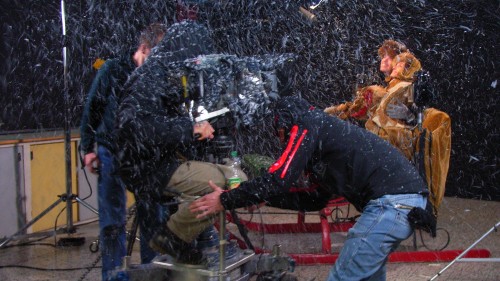 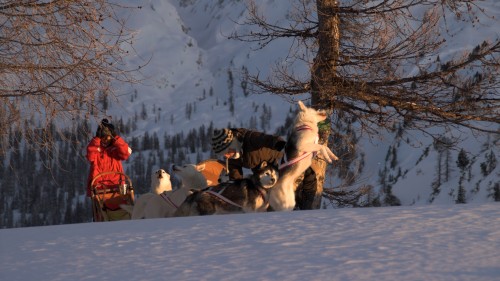 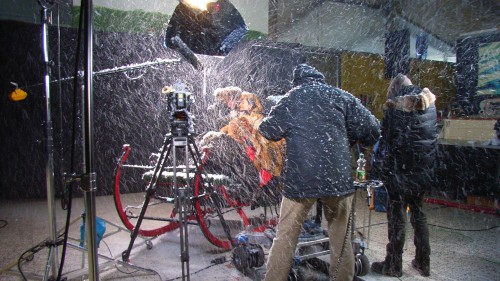 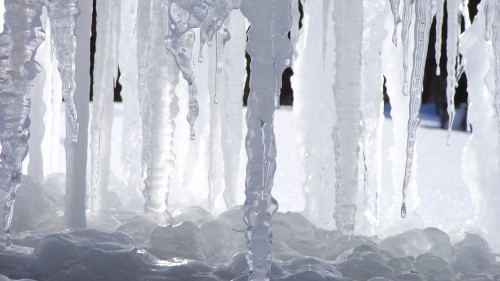 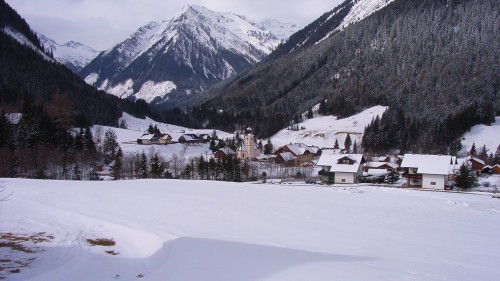 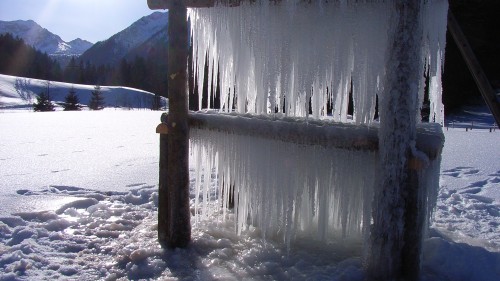 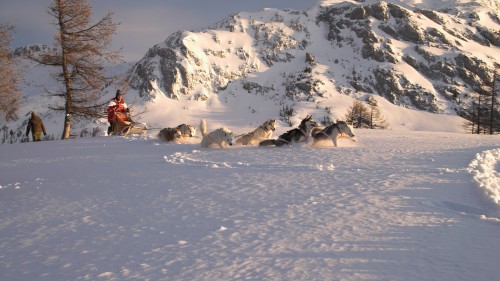