Wilderness on the Water

There are very few regions in Europe where as many international representatives from the animal world meet up and live there, at least for a short time, as they do on Lake Constance.

It is one of the largest hubs for migratory birds in Europe. The migration routes extend like a network over the continent, with one central terminal: Lake Constance.

More than 300 different species of birds head for the lake.

But the migrants who come and go, or also stay, are not just birds. Many species of animals have always been here, many returned, many make a brief but spectacular rest here and many stay for always.

Lake Constance is one of the largest inland expanses of water in Europe. It is located at the heart of the continent. It extends so far that it is not possible to see from shore to shore due to the curvature of the Earth. Its body of water is so mighty that it influences the climate of the entire region. Its shores are so fertile that it perfectly balances out a huge even eco system. It is a habitat for many unique species of animals and plants.

It is the melting pot Lake Constance. 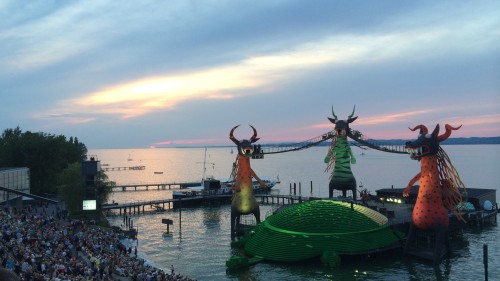 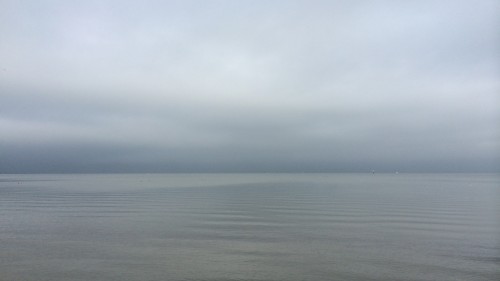 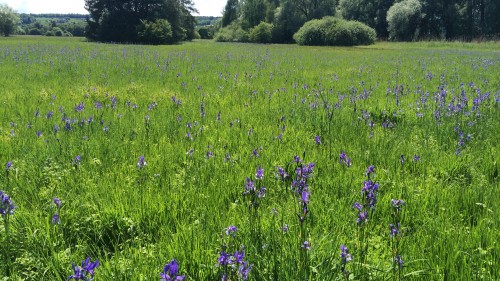 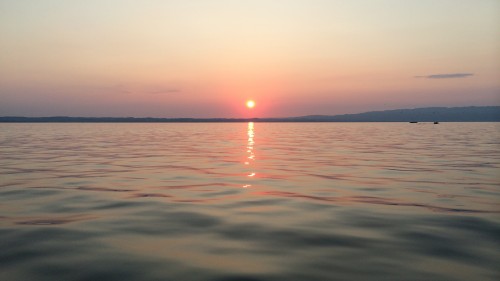 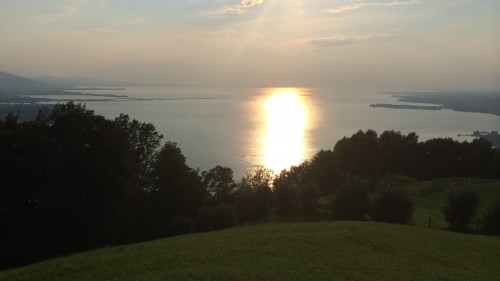 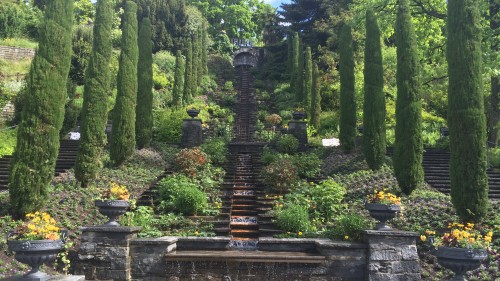 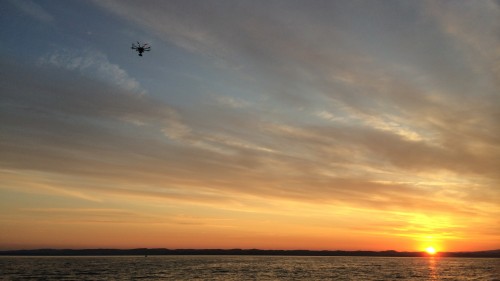 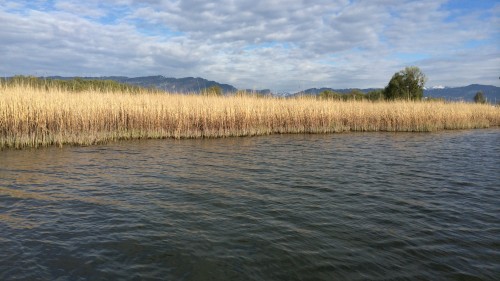 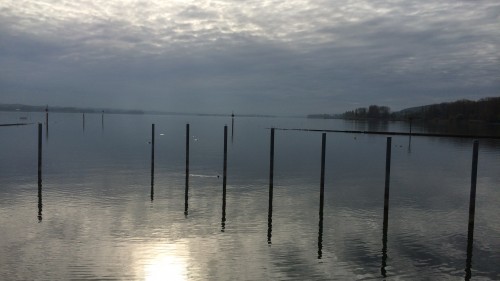