IN THE CENTER OF THE PERIPHERY

When the writer Gerhard Roth wanted to build a huge, international art and culture center at the turn of the century in the country in the small village of St. Ulrich am Greith, many people thought something like that would never work that far from the great urban centers.

The "Greith-Haus" built by the star architect Szyszkowitz-Kowalski has since become an established venue in the international art scene and has become a symbol of Styrian cultural life under the slogan "Im Zentrum der Periphery" ("In the centre of the periphery").

When Alf Poier appears in the "Kuturviech" in the small municipality of Rottenmann, then it is a home game for him; he was after all born in Styria. Hundreds of enthusiastic fans during his appearance with the program "This isn't it" are not much for the artist who normally fills great halls, but he nevertheless comes to the art festival in Rottenmann on a regular basis.

Exciting, cosmopolitan art where it is not expected: The "Murturm" in Gosdorf is also precisely that: The viewing tower, built in the style of a DNA spiral, rises up in the midst of the thicket of natural forests of the Mur floodplains, a conservation area stretching for many kilometers along the border to Slovenia. The project which was hotly contested in the beginning also due to its radical shape quickly became a destination for tourists and fans of architecture.

The film presents cultural initiatives in Styria, includes contributions from artists and the audience and provides an insight into the lively, cultural "scene" beyond the urban centers. 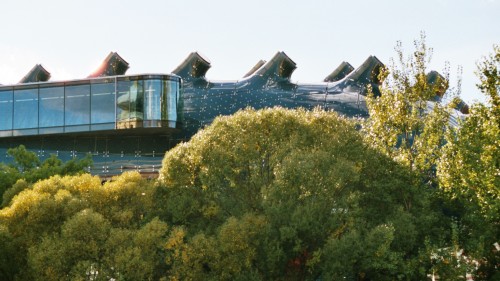 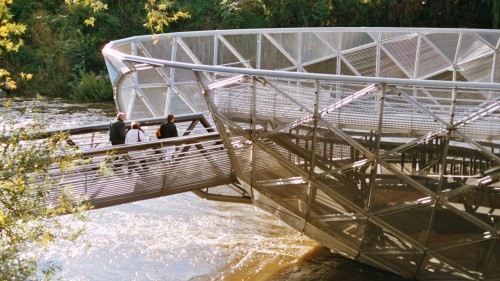 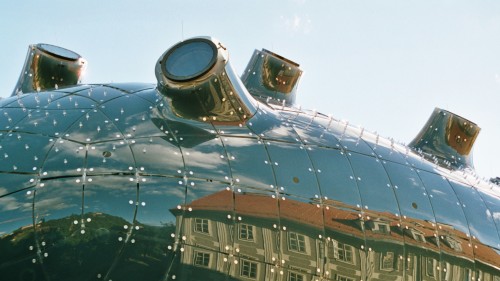