The true story of „The Beauty and the Beast"

Tenerife in the 16th century. A spectacular discovery causes a stir: It is a young man who is as hairy as a wild animal. Is he a person or an ape?
The sensational find is presented to the French king Henri II. and grows up in the splendid surroundings of the Palace of Fontainebleau – a human "monster" as a thrill for court society.

But soon the presumed primate starts to speak, read and write. He increasingly earns the respect of court society.  Finally, a beautiful young lady-in-waiting is assigned to him as his wife by the royal family…
But what starts as a cruel experiment ends in one of the most touching and strongest love stories in the history of mankind: The Beauty and the "Beast" do indeed find one another. They remain together for more than 40 years, travel and have several children, some hairy, others "normal". Today, it is known that Petrus Gonsalvus suffered from a rare genetic condition that results in excessive hair. The phenomenon is known as "hypertrichosis" or "Ambras Syndrome".

This true story is a vivid symbol of the power of love and has found its way into mankind's collective memory in the form of folk tales, books, films and musicals. 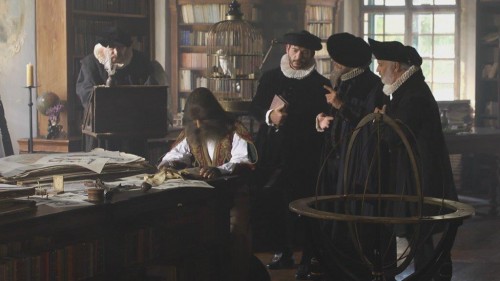 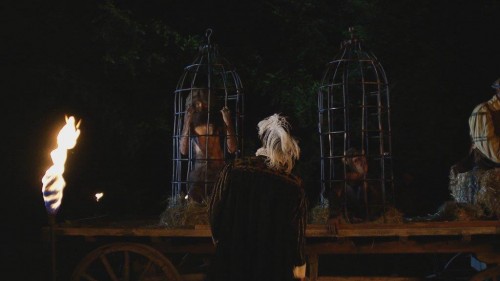 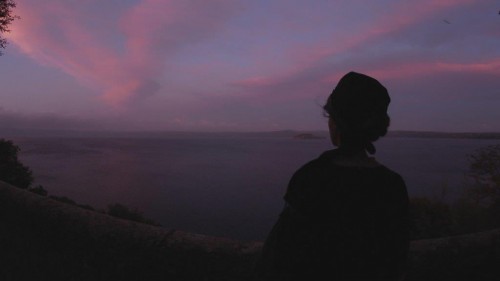