FROM THE "ETRICH-TAUBE" TO THE MAIL ROCKET

The history of Austrian aviation

The two-part documentary tells the story of Austrian aviation from the initial beginnings to the present day and also includes contributions from famous aviation experts such as the three-time Formula 1 world champion and pilot Niki Lauda or the astronaut Franz Viehböck.

For instance, Wilhelm Kress built a motorized flying boat as early as 1901 with which he almost succeeded in making the first motorized flight in the world - an engine that was too heavy led to the failure of this bold project.
The outstanding genius of this time was Igo Etrich who built the internationally most successful airplane of his time with the "Taube", and with it triggered a real euphoria for airplanes among the population of Austria.

Austrian aviation pioneers made a major contribution to the rapid rise of the airplane as a means of transport and travel.  The first cabin airplane from Igo Etrich and the first night landing by the Carinthian Josef Sablatnig marked the start of a new technical era that led to the development of modern aviation.

Today, Austria no longer plays a major role in international aviation but Austrian constructions in ultralight airplanes and in engine design are world-class. 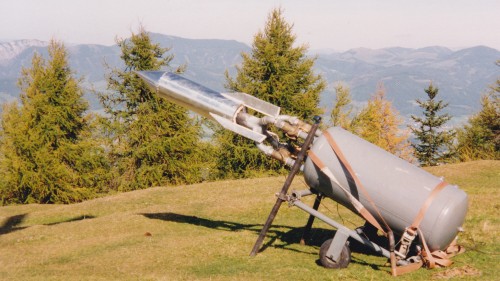 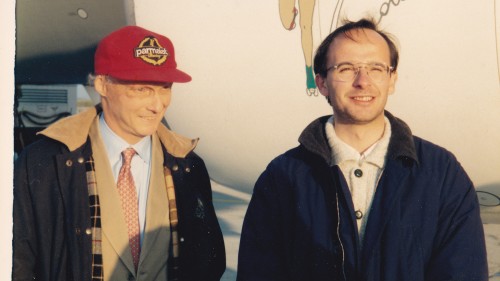