Peter Rosegger defined the term "Waldheimat" ("forest home") and described in his works the exceptional landscape from the craggy peaks of the Hochschwab massif to the densely forested mountains around Alpl where the house where the writer was born is also located.

The documentary "Forest of Fantasies" follows the course of nature in Rosegger's forest home across four seasons. The starting point for the film is the "Christmettenweg" described by Rosegger in his autobiography and on which the author traipsed as a small boy on Christmas Eve, through deep snow, on his way to church, and where he had a wondrous encounter with a deer.

The documentary accompanies "his" deer for a whole year, experiences the birth and rearing of a fawn and delves deep into this world, a "magic forest" in which otters, crabs, storks and many other animals including the rare raccoon dog are to be found. 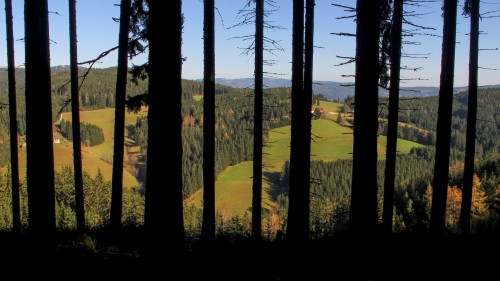 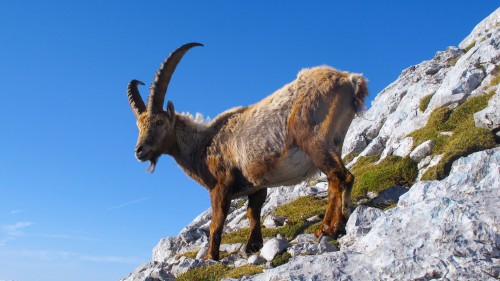 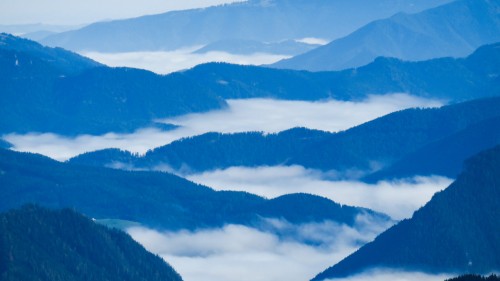 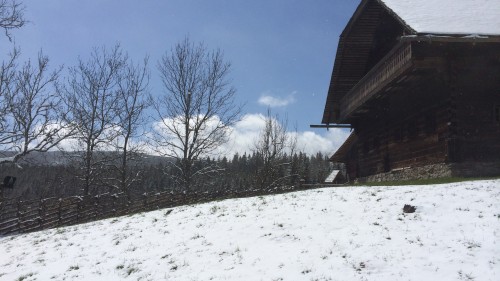 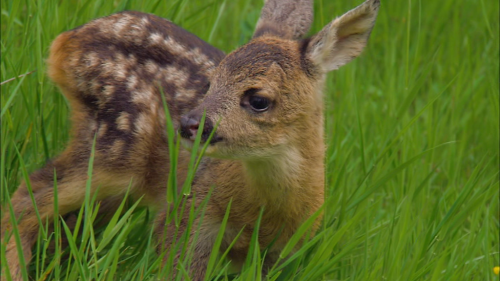 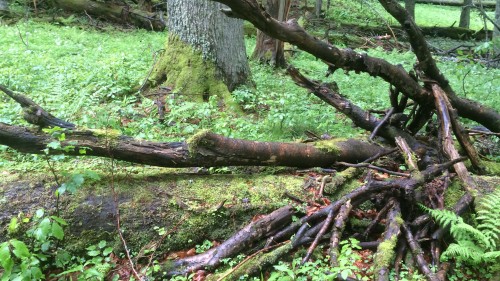 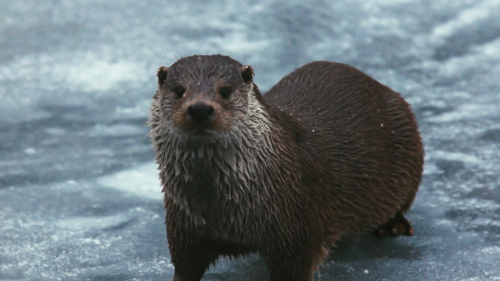 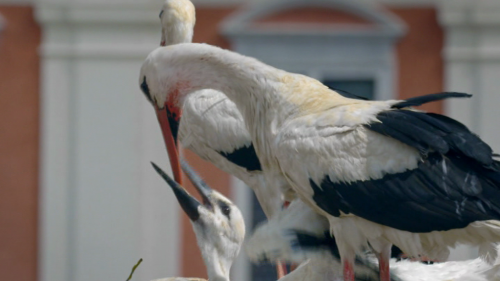 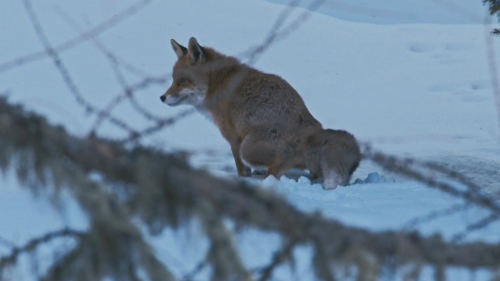