THE WOMAN OF WILLENDORF

Ever since Facebook banned the Venus of Willendorf for being "dangerously pornographic", she has become an international celebrity – despite being just 11 centimetres tall, made of stone and 29,500 years old.
The "Mona Lisa of the Stone Age" is one of humanity's oldest artworks still in existence, and remains enticing, exquisite and mysterious to this day.

The statuette of a naked woman provides a starting point for a ground-breaking scientific re-interpretation of the relationship between Stone Age men and women.

Many alleged gender-specific roles of the present day are frequently explained away as natural developments that have their roots in the Stone Age, particularly the idea that a woman's place is in the home with the children. Research based around the Venus of Willendorf finally puts paid to the Stone Age clichés of the man who hunts while the woman does the housework.

High-quality narrative sequences will serve to illustrate the scientific discoveries in compelling images. The re-enactments make the many different aspects of human existence 30,000 years ago come alive in historically accurate and visually powerful ways.

A young woman is the central protagonist of the narrative sequences. The film accompanies her from early childhood, when she begins hunting. As a grown woman, she travels with her nomadic group to the winter quarters in Willendorf. She is our introduction to the relationships within the group and their way of life, and simultaneously proof that the people of the Stone Age were intelligent and cultured rather than primitives draped in ill-fitting furs.

Through Jama, as our fictional protagonist is called, we experience the joys of life, the daily work and the communal spirit of the age of the Venus of Willendorf, as well as the hard battle for survival.
And we see the figurine for what it once was: a ritualistic symbol of a wise woman believed to provide protection and support for the people of the Stone Age... 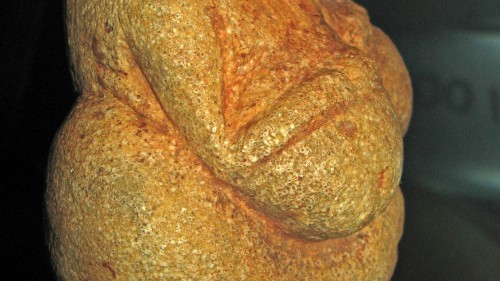 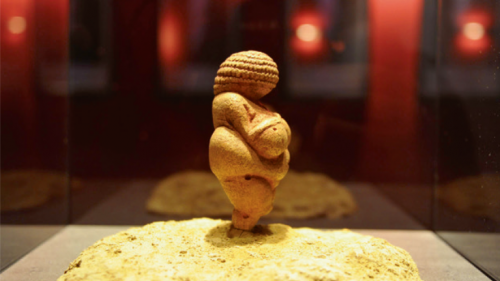 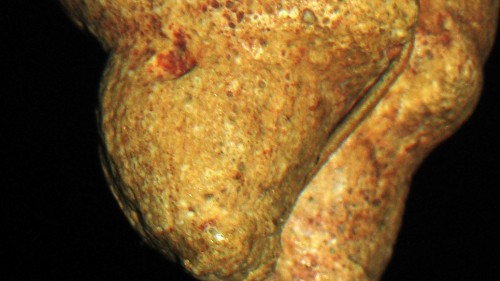 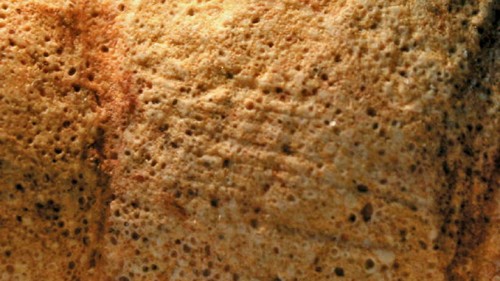 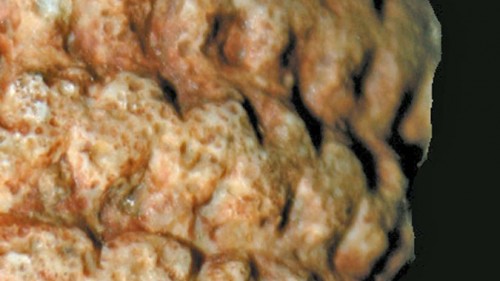 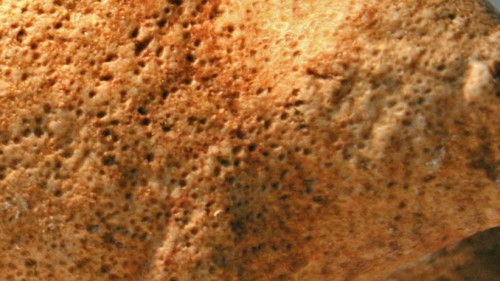