The name Rothschild has both magical and dark connotations. Few things in this world are as associated with wealth as this particular name, which immediately brings to mind unimaginable riches and unlimited money. The Rothschilds were the most prosperous people of their time. Their wealth was superlative - as was the opulence, decadence and excess of their lives.
Their immeasurable affluence is closely tied to exploitation and injustice - the injustice the family was subjected to. The Rothschild name has become synonymous with anti-Semitic tropes, Nazi persecution, conspiracy theories and racism.

Yet few people know the truth about where the Rothschilds came from, how they became so rich and how the family developed and branched out. Their actions as a dynasty, their impact on entire states, their philanthropy, their efforts to promote the emancipation of Jews and the fact that the Rothschilds were by no means exclusively defined by the family's men have been largely forgotten or ignored...

The story of the Rothschild family is a story of emancipation and perseverance in a world filled with prejudice and baseless accusations. 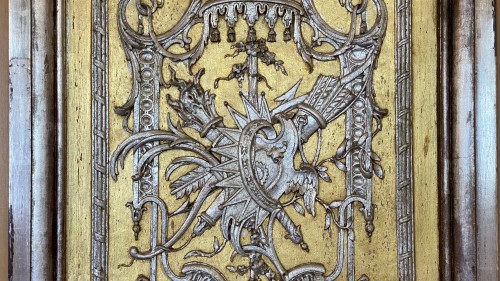 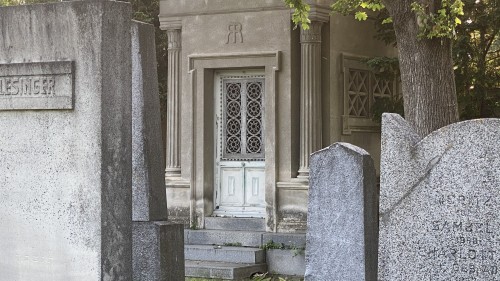 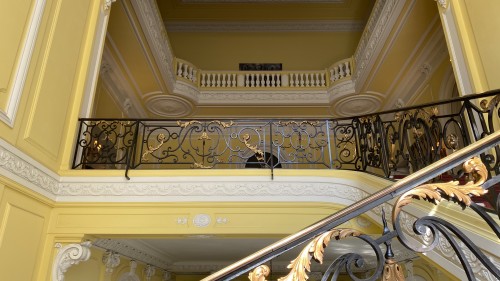 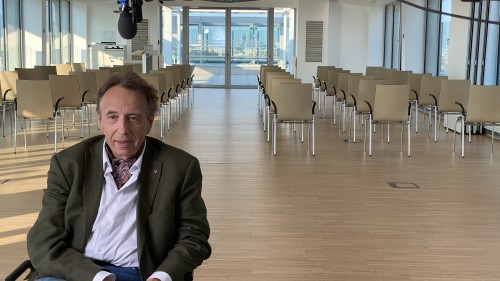 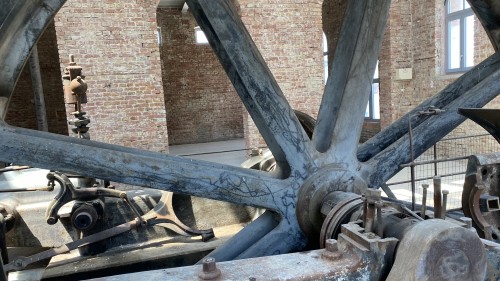 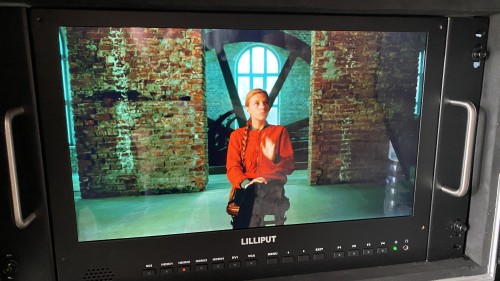